Think in the Beauty Way

In Be Careful What You Pray For, Dr. Larry Dossey describes the Navajo belief in the power of words, the importance of positive thinking and speaking in "The Beauty Way."

Dossey, a physician and researcher who has helped bring credibility to alternative therapies and to spirituality in medicine, distinguishes between 'loosely coupled systems' and  'tightly coupled systems.'

A lawnmower's gasoline engine is a loosely coupled system -- the parts are relatively autonomous and can be individually replaced when they malfunction. Far too many physicians treat their patients as if a physical malfunction is much like a faulty lawnmower part. Instead, human bodies are tightly coupled systems and highly interdependent.

So while doctors don't usually intend to do us in, the harm is nonetheless real when they make such pronouncements as "You're a walking time bomb" or "There's nothing more I can do."

In contrast, researchers at Dartmouth Medical School have found the factor most highly correlated with survival and a positive post-operative course after surgery is the degree of spiritual meaning in a person's life.

Whatever crisis you face, medical or otherwise, think in The Beauty Way. Ask yourself:


How can I participate in my mental and physical health and not be a victim?

What is my purpose?

What is meaningful to me?

How might I make a difference in the world? 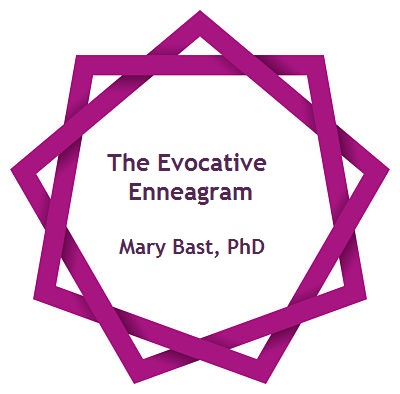